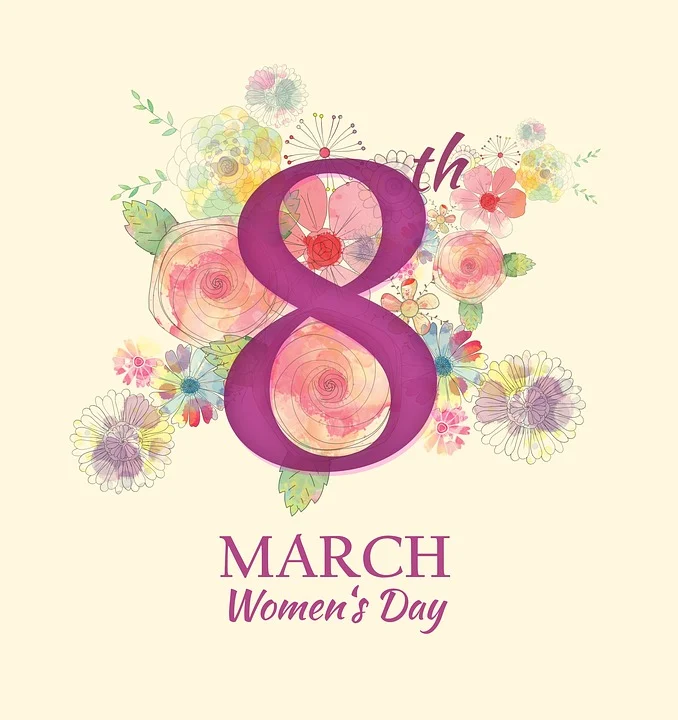 On Monday, March 8, 2021, we will host our first virtual International Women’s Day Celebration with the theme “Finding Your Oasis.”

We are grateful to announce that percussion superstar, Cindy Blackman Santana, world-renowned jazz and rock drummer, has agreed to be our speaker this year, during the keynote program starting at 7:00 p.m. Ms. Blackman Santana’s mother and grandmother were classically trained musicians and gave her the support and encouragement to become a professional musician. She studied at the acclaimed Berklee College of Music in Boston with outstanding professors, including the much sought after Alan Dawson. After college, she moved to New York City where she was mentored by jazz greats Art Blakey and Tony Williams. After cutting her teeth in the demanding NY jazz scene, she broadened her repertoire by becoming the driving percussive force for rocker, Lenny Kravitz for 18 years. Since 2010, she assumed the permanent drum seat and has toured the world with her husband, Carlos Santana. In August 2020, she released an album that explores different music genres, entitled “Give the Drummer Some.” Currently Blackman Santana and her husband are planning a global tour starting in August 2021.

Also new this year is a virtual auction, starting on Saturday, March 6th at 10 a.m. through March 8th at 7 p.m., to raise funds for “Noteworthy Students” a non-profit organization that was begun by Katie Farah to pay private music lessons for Pontiac , Michigan public school students who could not afford them. This is the same school system that gave the world the musical genius of brothers Elvin, Hank, and Thad Jones! Orchestra Sono assumed the management of Noteworthy Students, which is why we are co-sponsoring this event with the International Society of Women. Given the pandemic and its adverse effect on education, we believe that providing private music lessons and even musical instruments to students is now critically necessary.

Log into the March 8th celebration STARTING AT 6:15 p.m. for our gathering together. From 6:30 p.m. to 7 p.m., tables of participants will be in separate break-out rooms to socialize and discuss “Finding Your Oasis”, that is finding your special, safe and fruitful place in your life. The tables will share on the chat about their discussion and insights. This special feature of our International Women’s Day celebration has always brought joy and inspiration.

We invite you to attend our celebration! The modest registration fee of $25 per person ($10 for students/medical personnel/first responders – use Coupon STUMED1st) helps us organize the event and recognize our speaker, with the balance going to the Noteworthy Students program.

6:15 p.m. - 7:00 p.m.
Table Discussions
tables of participants will be in separate break-out rooms to socialize and discuss "Finding Your Oasis", that is finding your special, safe and fruitful place in your life.